Just be the best YOU you can be! 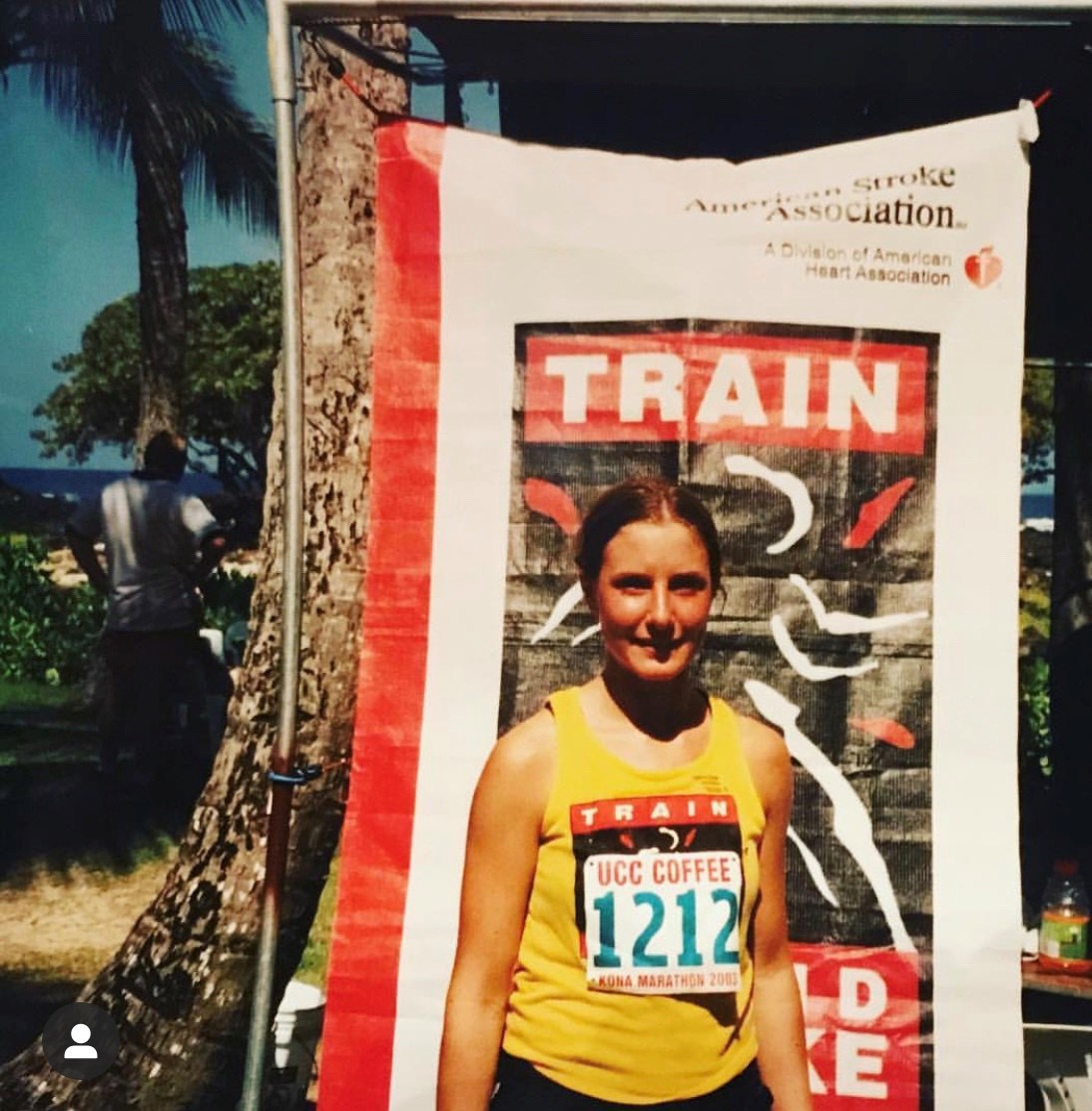 So many times in my life I’ve thought about starting a blog but never really did anything about it.  Probably rings a bell for most but maybe it wasn’t a blog. Maybe it was something else that we’ve wanted to do but never brought it to fruition.  And I’d like to say it’s normal and we all have these issues 🙂 The main reason I’m actually doing something about it is I wanted to apply to be a Bibrave Ambassador for 2020. One of the questions in the application was asking for my blog address.  Wow, scratching my head…. don’t have one.  All I had was Instagram, where I post occasionally, maybe 1-3x per week, mostly running related stuff with some kid stuff mixed in.

So, with that I’d like to give some background on where I’ve been and where I’m at now so that it can shed some light on who I am.  I grew up in a small town right outside of the Northeast Philadelphia area. I had an awesome childhood and I loved growing up in the 80’s and 90’s… think freaky freezy gloves, care bears, lots of hairspray, perms, teased bangs, hyper color shirts, Q102, the clip that held your shirt on the side (OMG), charm necklaces, SLAM books and the list can go on.  I grew up going to dance as a young kid but then moved on to gymnastics for a year or two. One day at practice I fell off the beam and I broke my ankle. At that point my gymnastics career was over.  It has ALWAYS been my favorite sport ever, and still is to this day. I also figured skated and played softball much of my childhood.

As for running, I guess I’ve been running now since I was in my teens. My dad used to run often and would ask me to come along. We’d run along this parkway and it would lead us to the local middle school. Once we got there he’d tell me that he was going then run around the track. Back then I thought the man was bat shit crazy as we had just run a mile or two to get there.  Wasn’t that enough considering we still had to run home? Not for him! I sat and waited while he ran in circles round and around that track and off we went for home. Now, I completely get it, but back then, hell no!

I then started running on my own sometime in my junior and senior year of college. I enjoyed the time alone with my thoughts. After college I started working full time and one of the guys I worked with asked if I wanted to run the Broad Street Run with him. He said it was 10 miles. I said, WHAT?! I had only run maybe 3-3.5 miles at a clip. After much thought, I decided to take on that challenge.  I knew I just need to get to around 75% of the race distance in practice and that last 25% of the race would be run with grit, heart or whatever else because my legs would be dead at that point.  Well, I finished the race, and I loved EVERY SINGLE MINUTE of it.  The rush I got from running further than I ever had, and then those finish line feels.. WOW!  Talk about an amazing feeling.  I went on to do that same race again the following year and continued to run every single day.  In 2003 that same friend asked me if I wanted to sign up for this fundraising program. It was called Train to End Stroke and done through the American Stroke Association. We had to raise $5,000 and then we went to Hawaii to run the Kona marathon.  I had always wanted to go to Hawaii, and my grandfather had died of a stroke so I thought I was a sign that I had to do this! I ended up raising the funds and having an awesome time at my first marathon.  Back then to fund raise I sent out typed letters to friends, family and clients in the MAIL! They sent back CHECKS in the mail to me 🙂 This was 2003; definitely a different time in the world.  The one thing that happened in Hawaii for me, other than loving running the marathon distance, was meeting another girl who had run THE Boston Marathon.  For me, it was a pivotal moment in my life and it became my new found goal. Don’t judge me but before I had met this girl wearing this Boston hat, I had never even heard of this race before. I know, crazy right?  I went on to run another marathon that fall, the Philadelphia Marathon.  I missed qualifying by 1 whole minute. So close! I ran the Philadelphia Marathon the following year in 2004 and qualified by running a 3:39:43. Back then you signed up sometime in January for the marathon.  They did not need to turn anyone away or have a 2 week sign up period where you would find if your time was even enough to get you in.  I also went back in 2008 by qualifying again at the Philadelphia Marathon in 2006.  Also, back then you could use your time for TWO YEARS, meaning I deferred from going in 2007 and went in 2008. So much has changed 💛💙.

I ended up running a total of 13 marathons from 2003-2009.  I ran my 14th marathon in 2010 and ended up quitting at mile 18.  I don’t count that as a marathon I’ve done, would you?  That was a rough time for me, to get past that mentally.  I then went on to get married and took a long break from long distance running (5 years). We had our two kids and then I finally got the marathon bug back and ran the Philadelphia Marathon again in 2015 in hopes of qualifying again for the Boston Marathon.  Much of this blog will talk about that and how still 4 years later I’m still trying to qualify for the Boston Marathon and how much everything has changed now that I’m a married, working full time mom of two small kids.  I am sure that there are plenty of you that can relate to where I’m at right now and so I thought starting a blog could not only help myself but others as well.