Just be the best YOU you can be!

Yep, you read that right!

As I mentioned in my first ever blog post that I have run the Boston Marathon twice and it was back in 2005 and 2008. Back then I was in the 18-34 age bracket and I needed to run a qualified marathon in 3 hours and 40 minutes in order to qualify and be able to run THE BOSTON MARATHON! Back then it was different though.  You could run that time and sign up in January and just get in!  You read that right too.  Sign ups I believe were in January so you had the whole prior year to qualify and as I mentioned there was no cut off time and NO ONE WAS TURNED AWAY for missing a cut off.  Completely different ball game from how it is now.

It’s an experience that I think every marathoner should have. I think it’s probably the only marathon where you have spectators lined up across the ENTIRE RACE. I don’t think there was really ever a stretch of the race that there weren’t spectators. It’s a holiday there so it’s really the main focus of the day along with opening day.

So let’s bring us now to the present time.  I got back in to the marathon distance in 2015 when I was 37 and back then in the 35-39 age bracket you needed a 3 hour 40 minute marathon.  I missed qualifying in my 2015 marathon and in my 2017 marathon attempt.  Running was just not the same after having two children and trying to balance training with working full time and family life.  However, I don’t like to give up and so in 2018 I turned 40 (GASP!) and I was then in the 40-44 age bracket which needed a 3:45 marathon. I ran the Lehigh Valley Marathon in September but fell short and finished in 3:51.  After that race, and after the September registration for the 2019 Boston Marathon they moved the times AGAIN so the 40-44 age bracket got moved back to 3:40. Which is why I feel like I’m going to forever chase the 3:40 time. I hate to say it but I feel like by the time I’m 45 it will move again 🤣.

Last year I ran 3 marathons. Two of those I was trying again to qualify for Boston. The first attempt was in April at the New Jersey Marathon. I was in the right shape but my knee became a problem in the race and then it got in my head. I finished in 3:42. Not good enough. I figured I’d try again in October at the Atlantic City Marathon. I was sick prior to the race and still not feeling well race day. I finished in 4:03. I was so disappointed but then remembered that ANY day you cross the finish like YOU WIN!

I am not sure yet what marathon I will do this year to try for that BQ. Right now I’m enjoying just running and running shorter distance races.

If made it to the end thank you so much for reading. Anyone out there chasing that BQ please know you are not alone ☺️ 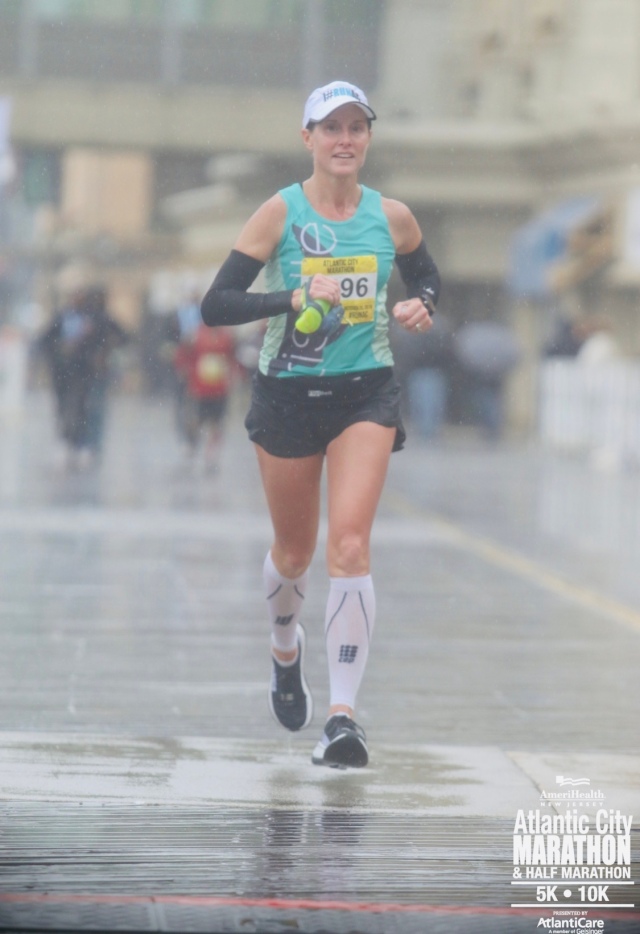 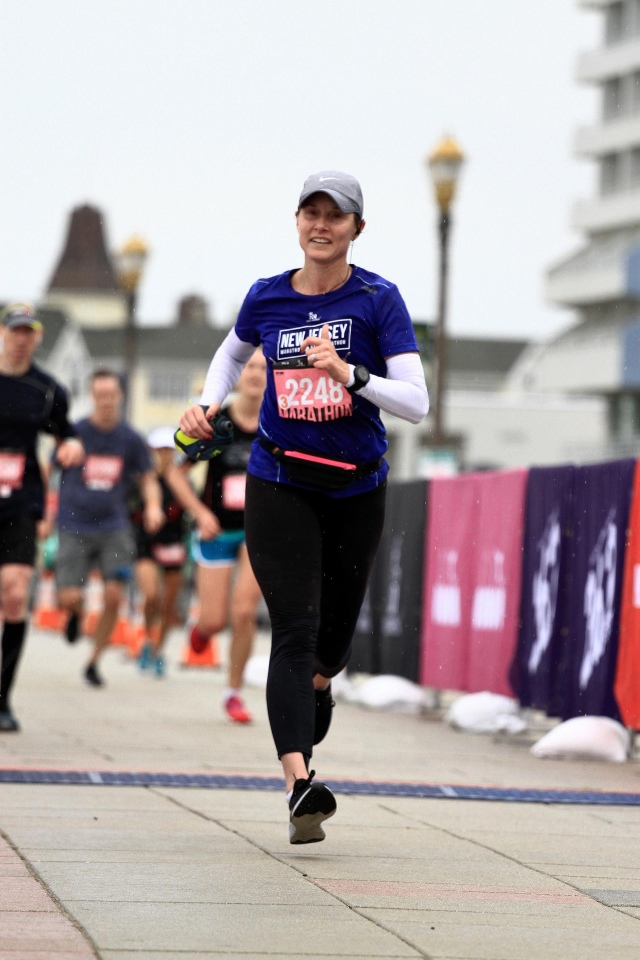